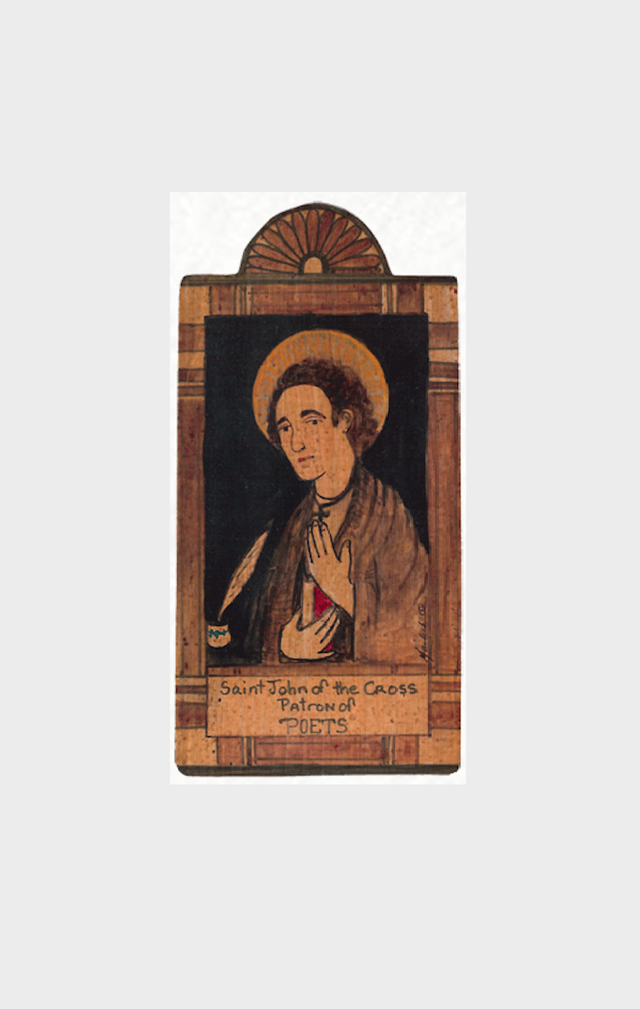 John was a 16th century Spanish Mystic, who was a priest of the Carmelite order. He was a friend of Teresa of Avila. She asked him to help her reform the Carmelite order to its old ways of poverty and prayer. John was imprisoned by monks from his own monastery because they feared such a change. He was beaten daily in his tiny dark cell, but instead of falling into despair, his relationship to God and his pursuit of spiritual growth flourished. It was here he wrote "dark night of the soul". John escaped the cell eleven months later. He was a man of compassion. He said, "who has ever seen people persuaded to love God by harshness?" He wrote several books on spiritual growth that are as valid today as they were then.

"Who has ever seen people be persuaded to

In the evening of life we will be judged by love alone.

The endurance of darkness is preparation for the great light."